Visions for the Alps 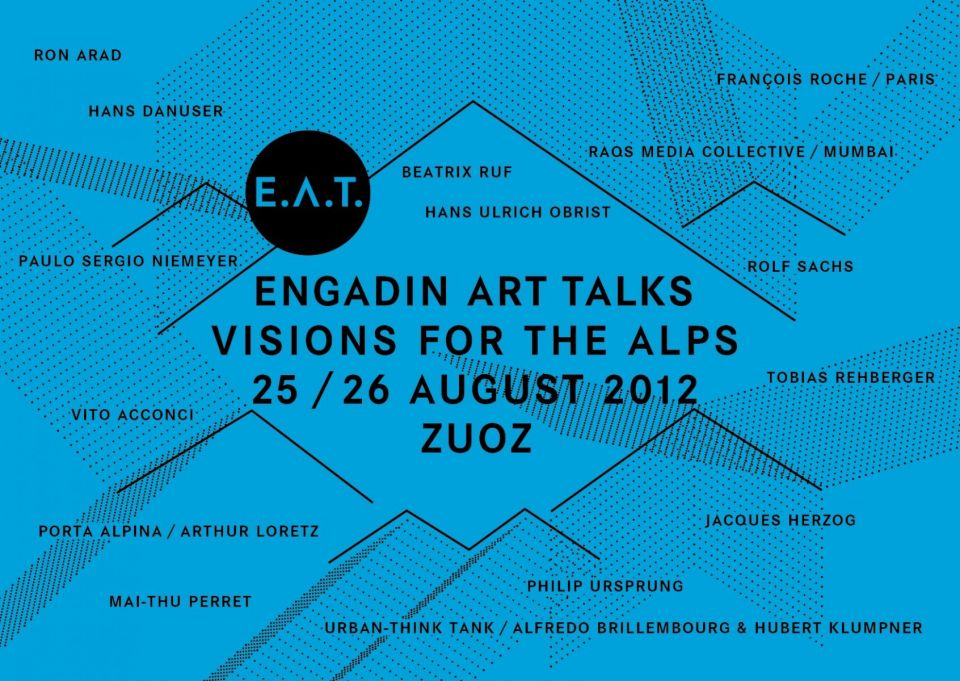 The term “vision” is used to describe ideas, designs and projects that are usually daring, if not outright Utopian in nature. A “visionary” – as derived from the French word visionnaire – is an intellectual pioneer, who develops courageous, daring and, sometimes also, uncomfortable ideas and presents them for discussion.

Hence the E.A.T. participants discussed and philosophised about visions, ideas, designs and projects that have been either created for the mountains or dreamed up in the mountains.

The panels were chaired by Hans Ulrich Obrist, Co-Director of the Serpentine Gallery London, Beatrix Ruf, Director of the Kunsthalle Zürich and Professor Philip Ursprung, ETH Zurich. The audience has been welcomed by Giachem Bott, vice mayor of he citty of Zuoz.

We are passionate about facilitating personal interaction between the audience and participants. We hope to have enabled and promoted this through the informal setting of the talks and a public cocktail event on Saturday evening.

A film programme on the topic “Mountain Films”, which has been compiled by This Brunner, has been presented in the evenings at the cinema in Hotel Castell.

THE EROSION PROJECT
and VISIONS FOR THE ALPS

The Alps as Model for
Clouds, Particles & Pixels 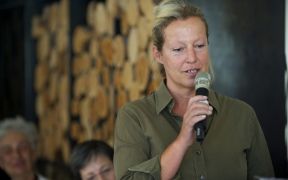 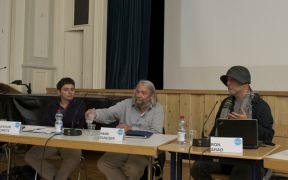 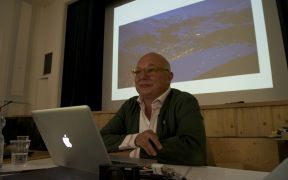 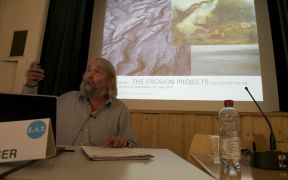 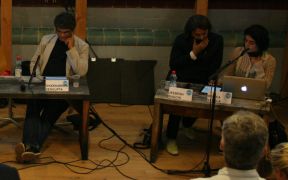 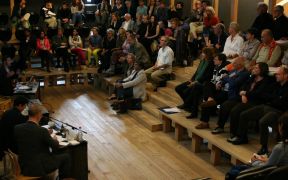 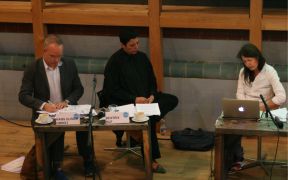